In the past few decades, there has been a massive rise in the amount of music festivals worldwide. These live events are truly incredible because they unite fans from all over to spend hours celebrating music. Musicians and performers tend to really pull out the stops for these events, adding special collaborations, guest artists, fireworks and incredible stage designs to their performances.

Regardless of what genre you like, there is certain to be some incredible music festival available for you. If you really love music, you definitely need to check out these 12 incredible concerts and festivals. 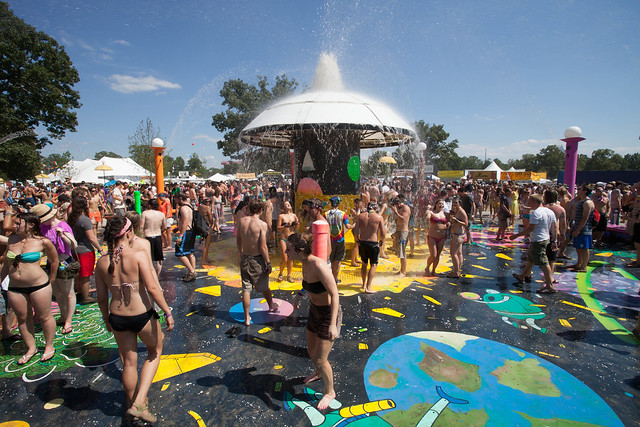 This music festival just reached its 15th year, and it’s the perfect music festival for anyone who wants to recreate the quintessential “Woodstock experience.”

Unlike other festivals that let you go back to a hotel room at the end of the day, Bonnaroo is an immersive experience and is definitely not for the unprepared, since it requires four days of camping in a field, but it’s truly astounding to see the makeshift city of over 70,000 people that springs up in the middle of a quiet Tennessee farm each year.

Bonnaroo tends to have a wide range of genres, including bluegrass, EDM, rock, hip-hop, rap, and folk, so there is something for everyone here.

Coachella may occasionally get some criticisms for being obsessed with appearances, but it tends to draw out really great performers since it’s so massive.

Located in California, Coachella is also renowned for the amount of celebrities and fashionistas that swarm the festival each year.

Since it runs for two consecutive weekends, this festival works well for people who need a flexible schedule and want a glamorous music festival experience.

Warped Tour has the honor of being both the biggest and longest-running traveling music festival in the United States. Every summer since 1995, pop, punk, metalcore, alt rock and ska bands unite to play in several locations across the world.

It has been responsible for launching the careers of popular artists including Katy Perry, Fall Out Boy, Paramore and Blink-182.

Unlike other music festivals that are just a one time event in a single location, Warped Tour provides all the fun of a music festival while moving around. This is particularly great for music fans who want to attend a festival but are unable to travel.

Started in 1991 by the singer of Jane’s Addiction, Lollapalooza is a diverse touring festival. Branches of the festival are held in Chile, Germany, and the United States and it normally lasts between two to three days at each location.

This touring festival is known for their mix of punk, pop, hip hop, electronic, and alt rock music and they have helped to popularize many bands.

After a brief cancellation, Lollapalooza was revived in its current incarnation and the 25th anniversary of the festival was just celebrated.

This 60s rock band is so well known for their incredible performances that some fans, called “Deadheads,” followed them around the nation for years to see them perform at each separate location.

Though everyone was devastated when they retired, the Grateful Dead has recently reunited with John Mayer as one of their vocalists.

They are now touring again under the name “Dead & Company,” and it’s definitely a must see event for fans of classic rock.

The Grateful Dead is well known for their support of their fans, so they try to make sure that there are discount concert tickets available for those with lower budgets.

This New York music festival is iconic because it can pull in a massive amount of music icons. The headlining performances are always appealing enough to draw in people who usually do not attend music festivals.

Though the weather can get a little rough at Governor’s Ball sometimes, the festival is known for its dedicated staff who will ensure that the show still goes on.

Their lineup tends to be a solid list of indie, alternative, hip hop, and electronic music and even the smaller acts at Governor’s Ball tend to get big in just a few years. 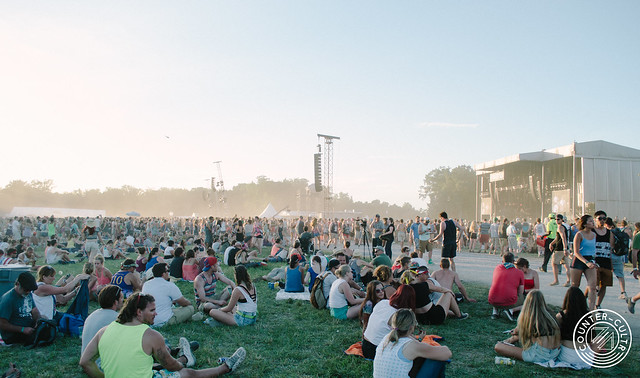 Firefly music festival is iconic for its massive amount of artists. Each year, there are hundreds of performances covering all genres.

Attendees have a lot of things to choose from such as a secret wood rave and hot air balloon rides and they can choose to either camp on the grounds or checkout one of the many hotels available in the area.

This music festival may be relatively new, but it’s made by the same veterans who ran Bonnaroo for years. Okeechobee takes place on a sunny Floridian beach with a lot of lush forest groves to camp in, so it’s ideal for the nature lover.

Though the lineup mostly consists of electronic and rap music, the non-headlining performers are a surprisingly diverse bunch.

Next year will be just the second year of Okeechobee, so it’s possible to get discount concert tickets for this promising yet still fledgling festival.

This Belgian music festival is considered one of the most popular international festivals and electronic music fans fly in from all around the world to visit it.

Though it does have some spin offs in other countries, such as TomorrowWorld in the United States, the Belgian version of this electronic festival remains the most popular due to the massive crowd and truly incredible performances.

Not only are some of the biggest names in EDM at Tomorrowland, but they also have astounding light shows and beautifully artistic stages.

Since 1988, he has been performing almost constantly in an event called “The Never Ending Tour.”

Each year, Dylan visits a wide variety of locations ranging from the United States to Japan, and he is known for his dedicated performance style that really connects with his fans.

Since Dylan is already 75, no one knows how much longer the massive tour will last, so you should definitely check it out while you still have the chance.

This multinational Korean pop convention is a must-see for K-pop fans.

It takes place in a few different locations in the United States and Japan, and this festival features a fantastic blend of live performances, autograph sessions, panels and red carpet events.

As K-pop continues to grow in popularity among Western fans, it will be no surprise if KCON becomes one of the biggest music events of the year. 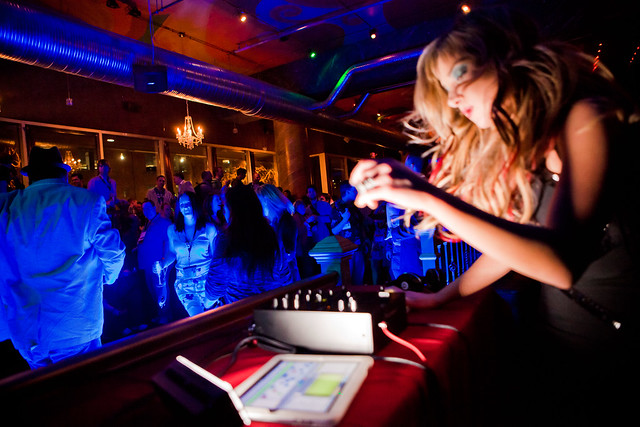 This festival is distinctive because it takes place across the entire city of Austin that takes place in multiple venues.

Over 2,000 acts are featured each year, and there is a diverse mixture of musicians, ranging from country to funk.

The festival, which is stylized as SXSW is also a launching ground for many indie films and artists.

NIR ZILBERMAN is a guest contributor for The Buzz Insider and is the co-founder of TixSearcher.com along with Alex Rejba. The site is a worldwide ticket search engine, which allows you to search and compare ticket prices to concerts, festivals, sports events, standup and comedy, theater shows and more, from top and leading ticket suppliers and vendors.

The opinions presented within this page do not represent the views of The Buzz Insider. These views are separate from editorials and reflect individual perspectives of contributing writers. If you would like to contribute please view our Write for Us page for more information.

The Grateful Dead Reunion Tour image retrieved from their website.

Find us on Social Media!